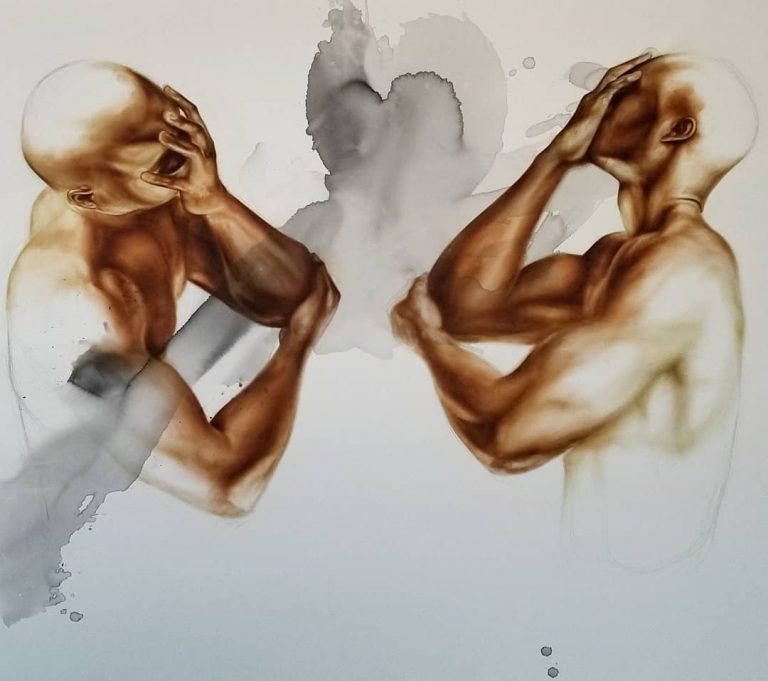 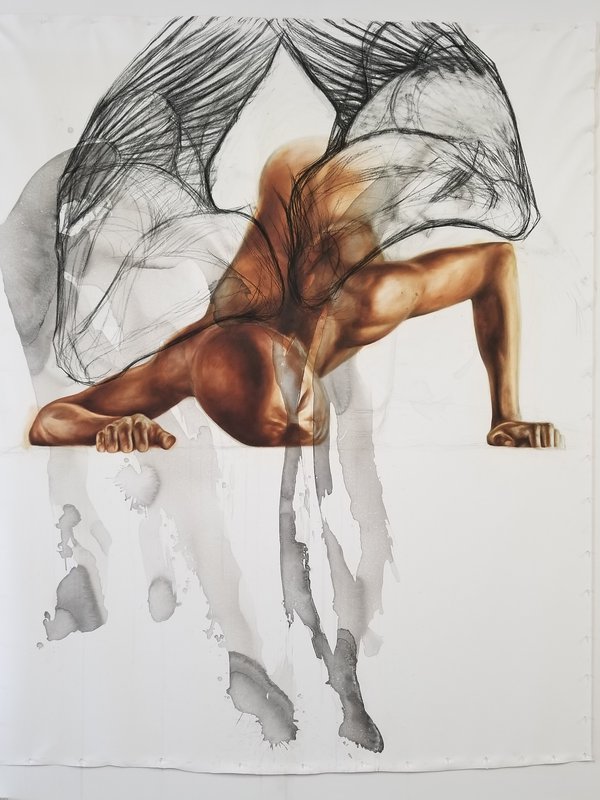 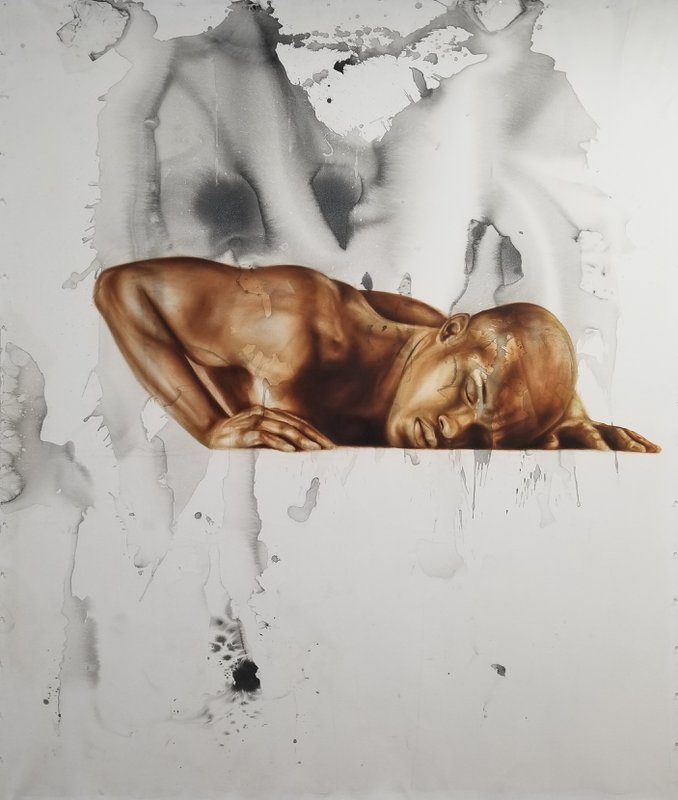 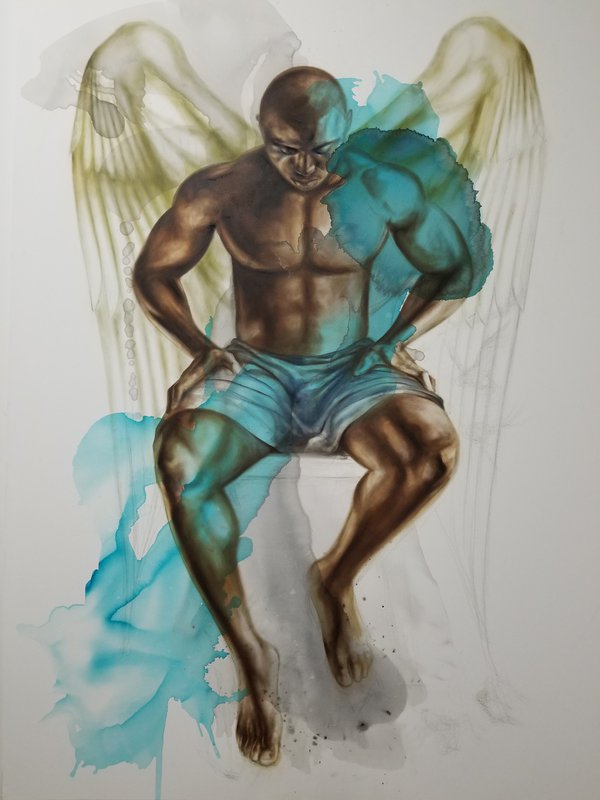 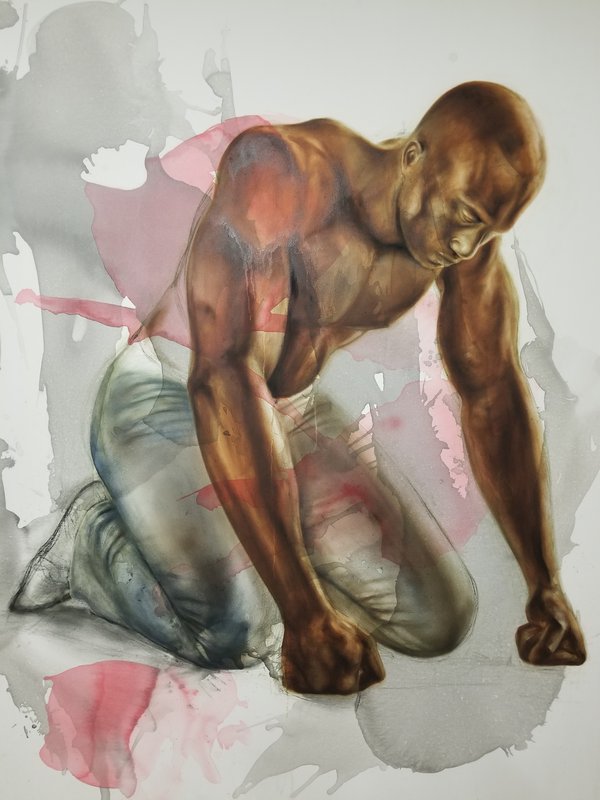 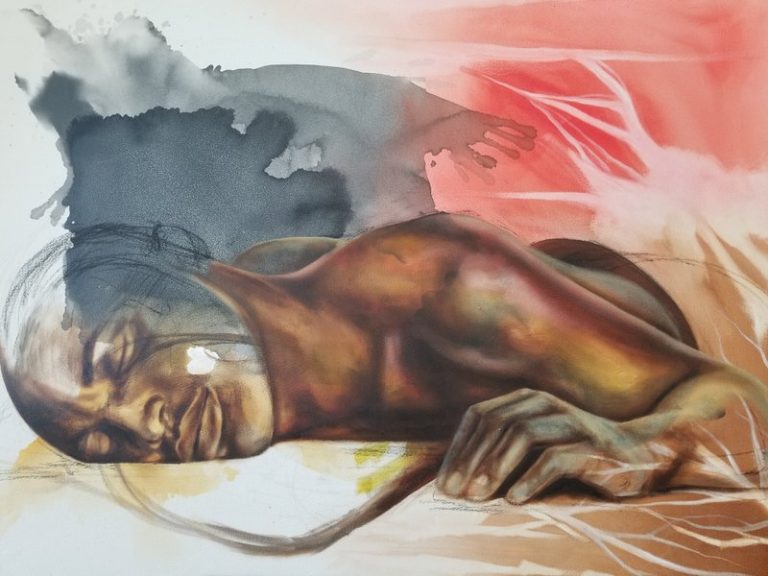 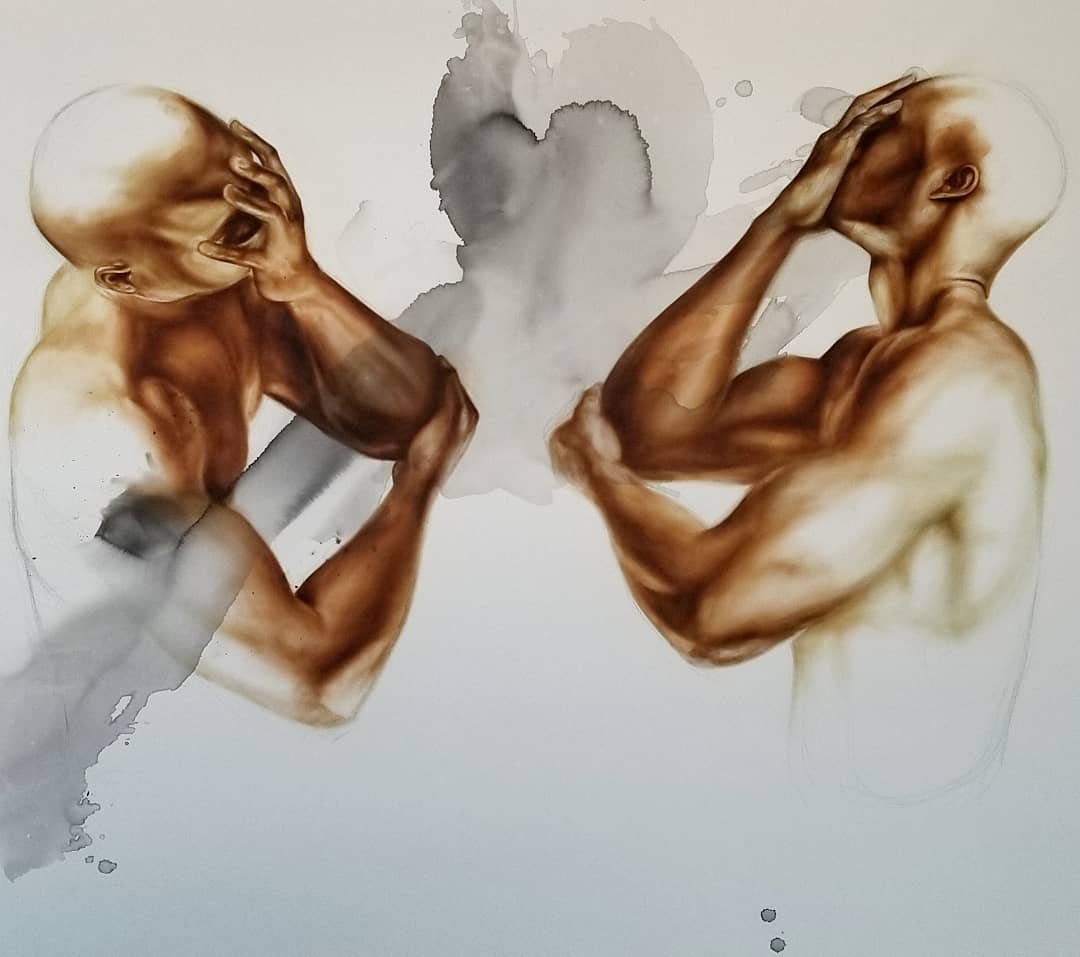 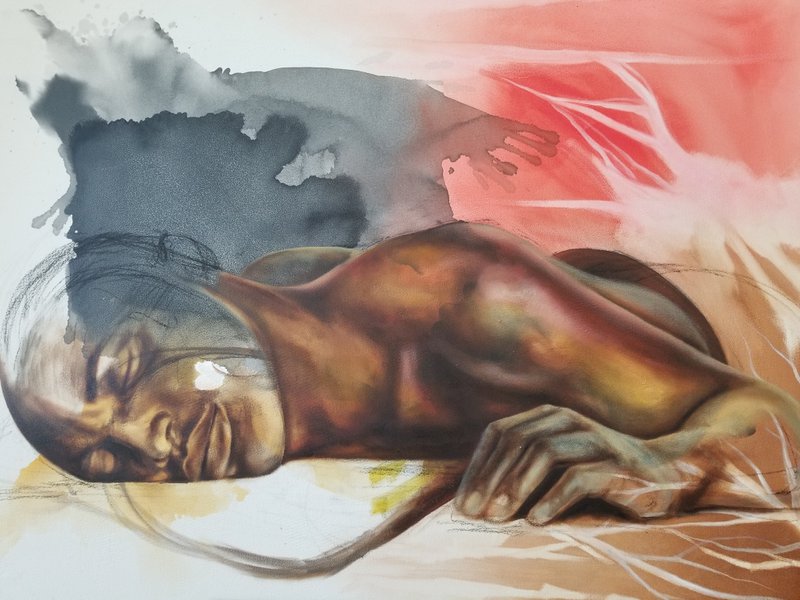 Dr. Imo Nse Imeh is a visual artist and scholar of African Diaspora art, whose work considers historical and philosophical issues around the black body and cultural identity. Presently, he is an Associate Professor of Art and Art History at Westfield State University in Massachusetts. He received his doctorate in Art History from Yale University in 2009. Since then, he has made contributions to visual arts discourse with publications, lectures, and provoking studio art projects that interrogate the ways in which black bodies are imagined, installed, ritualized, and transformed. Recently, his art has been recognized by PBS News Hour, New England Public Media, Orion Magazine, and the contemporary art and culture magazine Art New England. His recent project 17 Years Boy: Images, Sounds, and Words Inspired by the Life and Death of a Young Black Boy—created in response to a spark of racist incidents on his campus—utilizes public performance, visual art, and musical tributes to reimagine Trayvon Martin and other slain black boys, in an effort commemorate them while warning viewers of the horrific consequences of ongoing and evolving systems of racial subjugation in the United States.

His current studio project, Benediction, tells the story of a group of angels that have been cast down to earth and bound to the skins of black boys and men. Their task is to serve as witnesses to the traumas and triumphs that they experience while in this guise. Dr. Imeh considers this series as his personal response—as a black man—to the global pandemic and the many horrific realities of black existence that the darkness of this plague has elucidated for the entire world to witness.