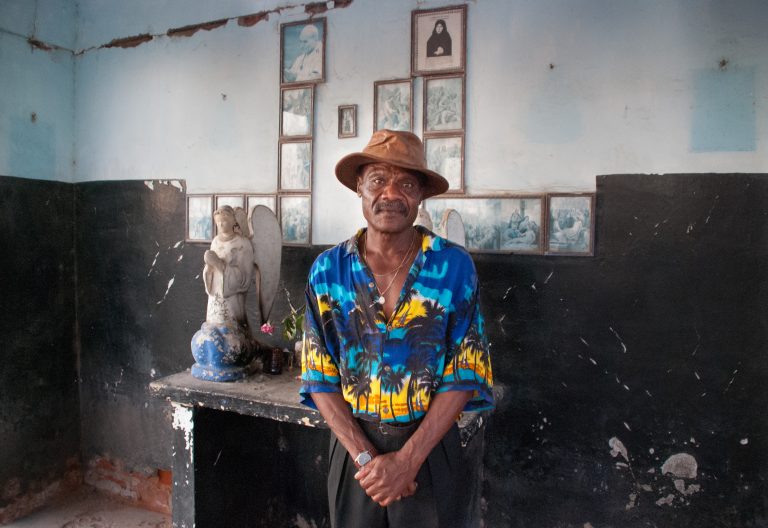 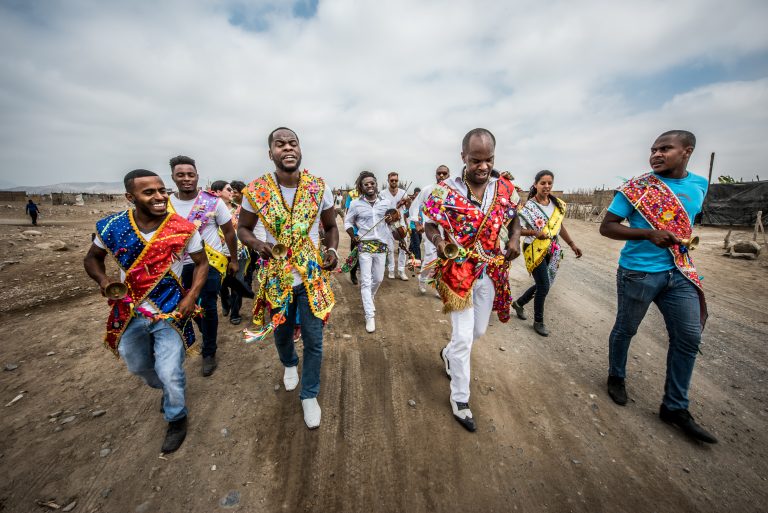 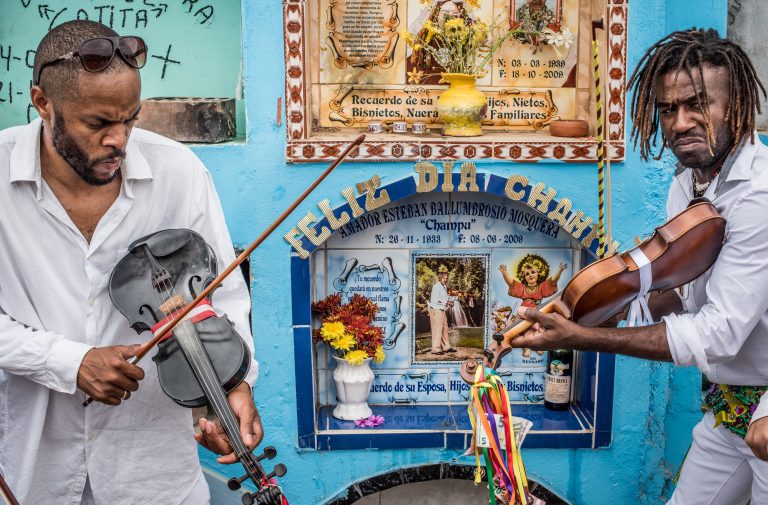 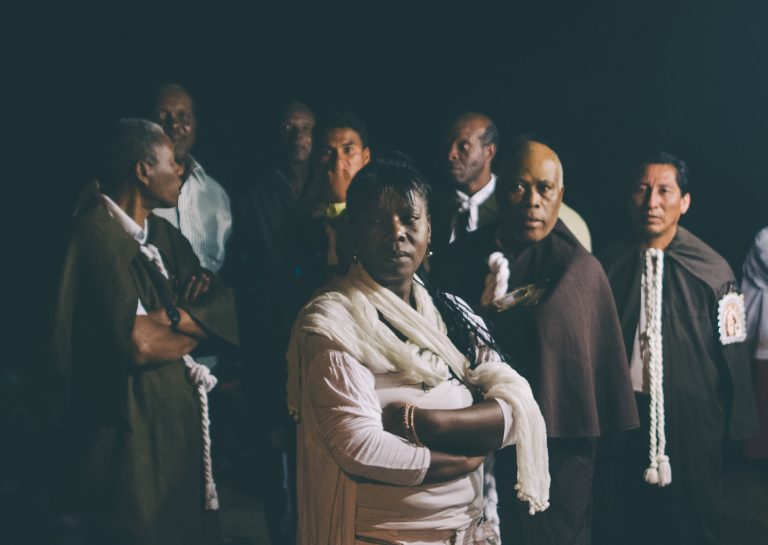 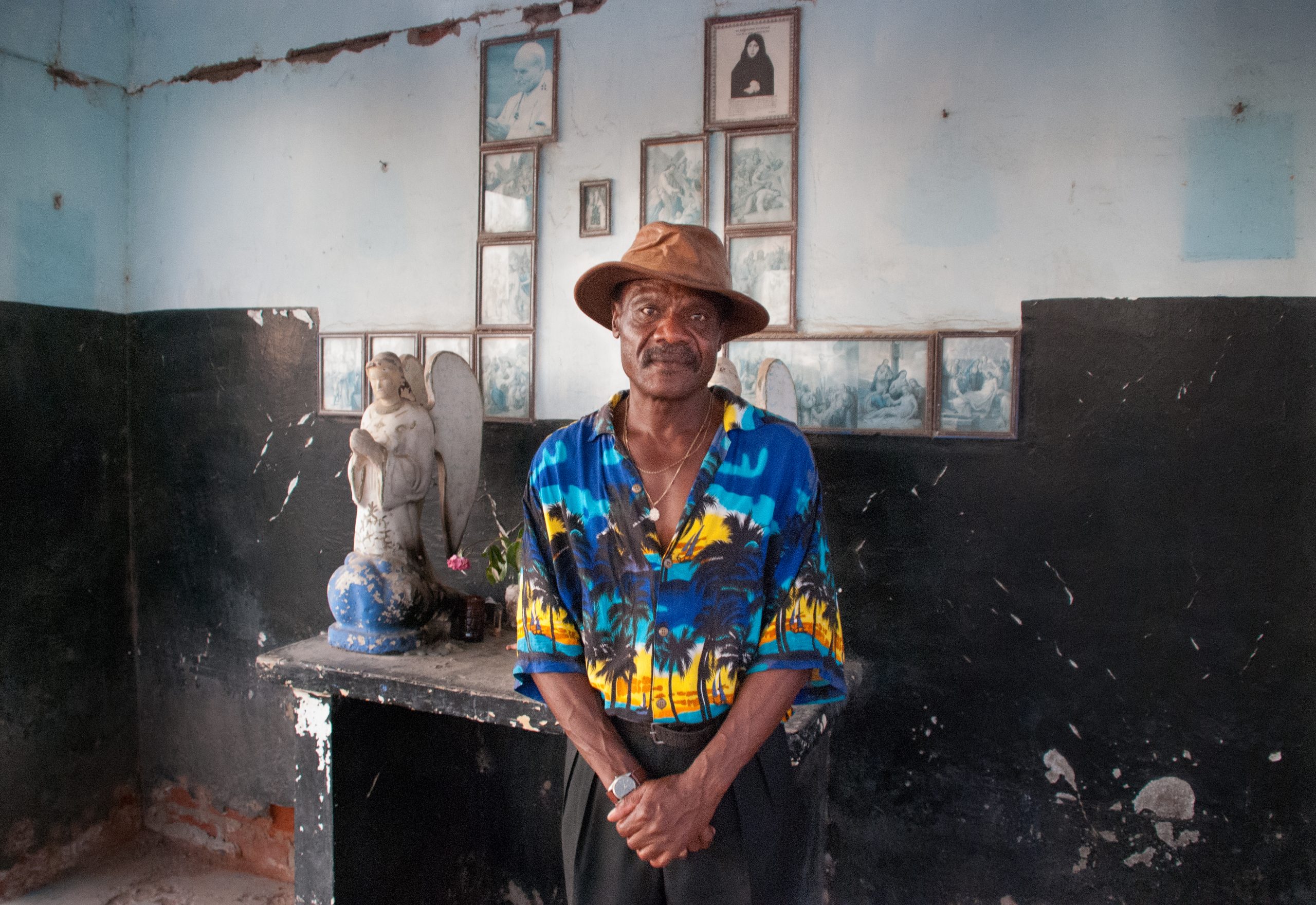 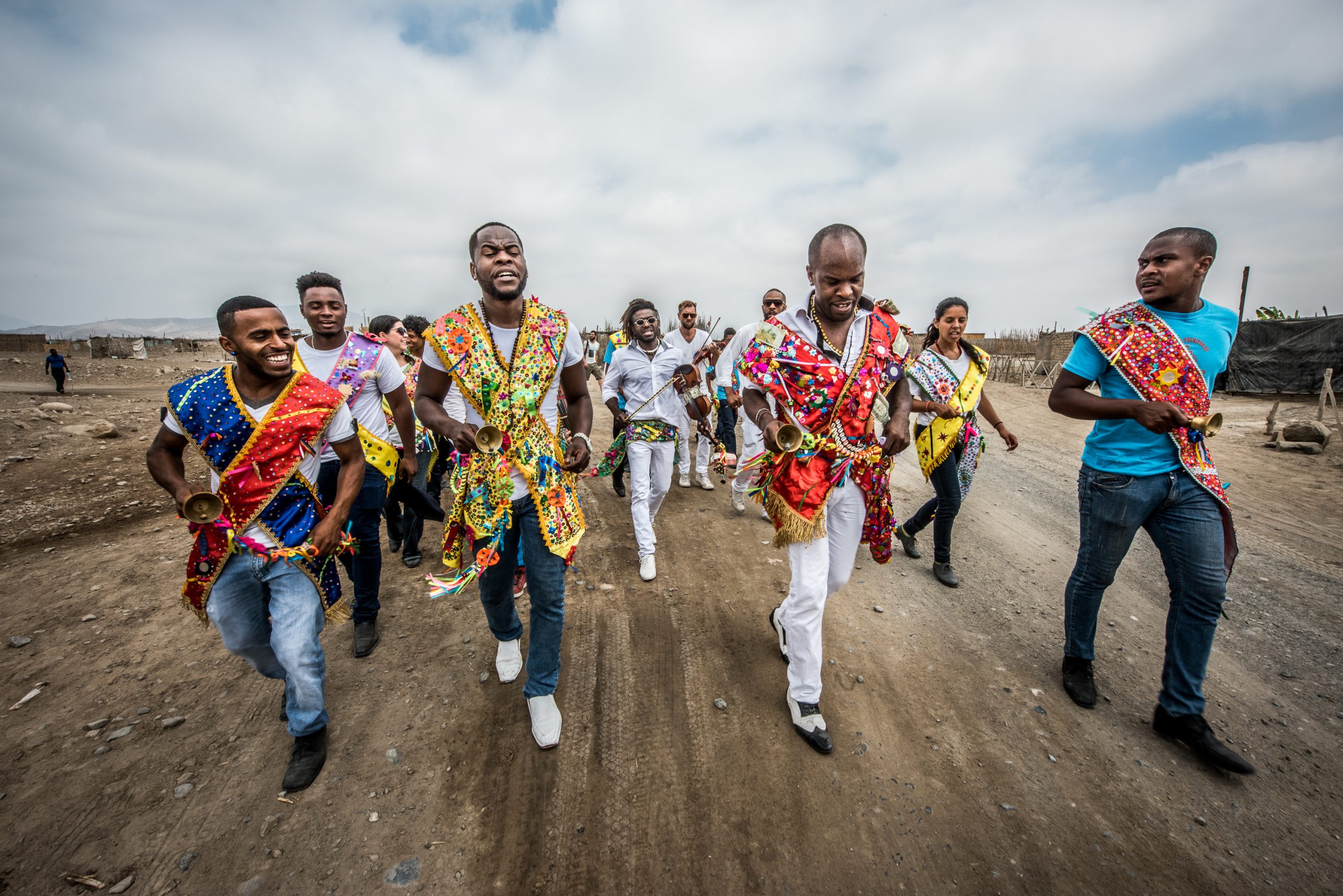 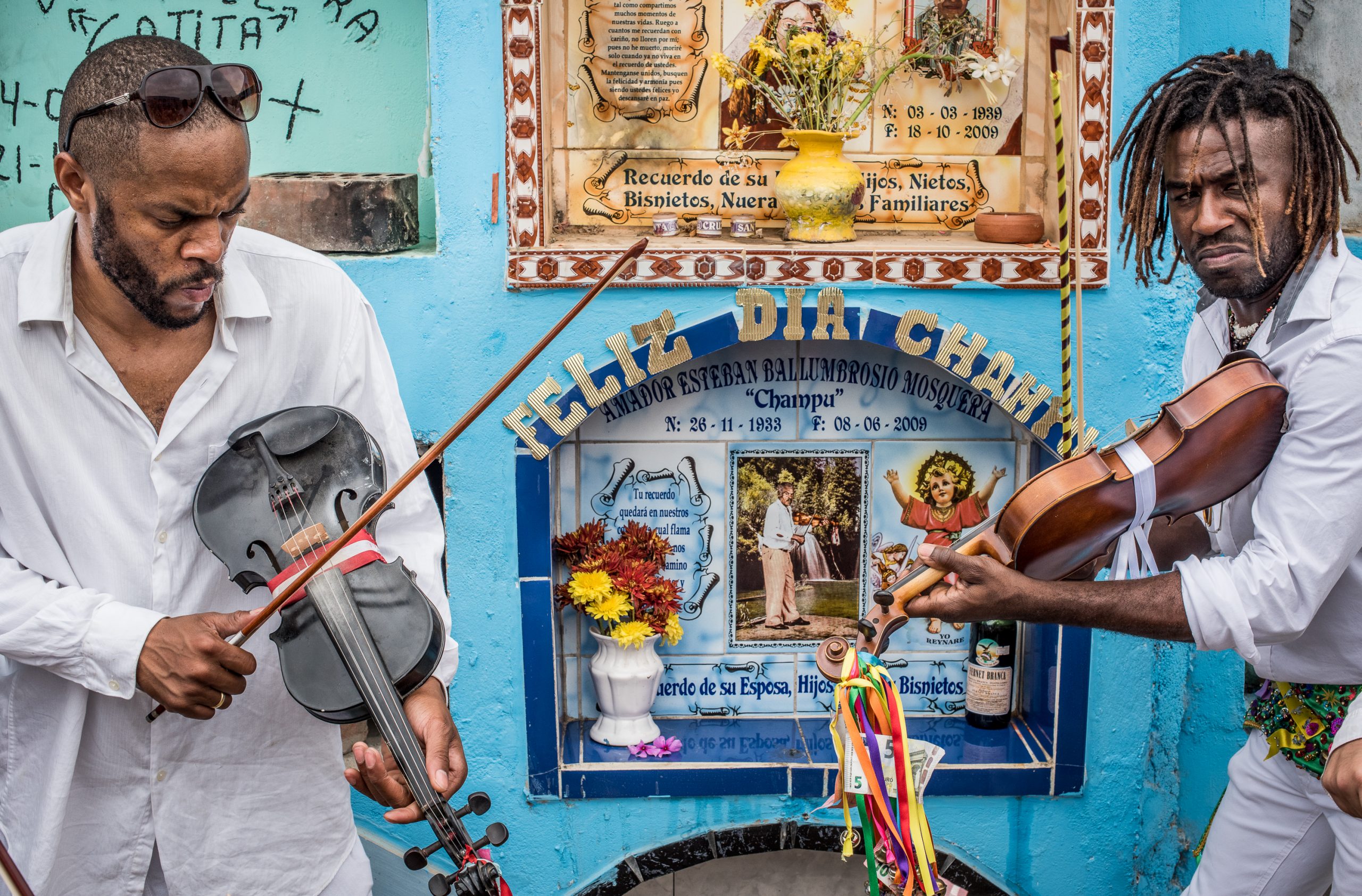 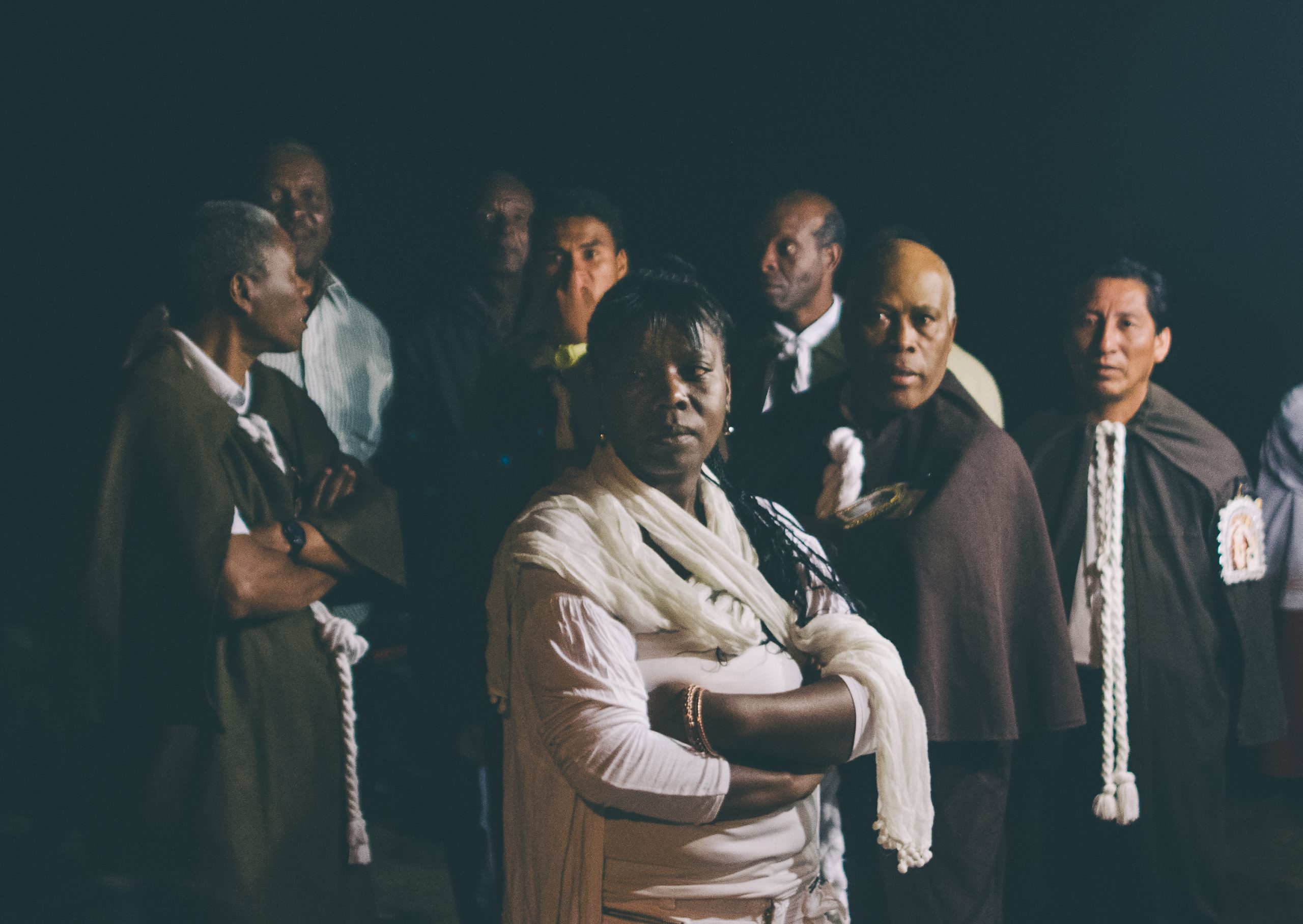 My photos are an attempt to capture the spirit of life that Afro-Peruvian culture has always transmitted to me: the mystery, the truth, the authenticity, the devotion. Like a fire in front of you that explains existence.

My practice usually follows a documentary style, although it also tries to capture the poetry of the scene, the one that already resides in reality, in the expression of the human being and in his relationship with what surrounds him.

I have dedicated myself to portray the artistic/cultural and spiritual Afro-Peruvian manifestations; those of the African diaspora in America when I had the opportunity, and currently in France, where I reside. I am very interested in the problem of identity.  As the daughter of mestizo people, and a mestizo myself, I find it inescapable to reflect on who we are, and I’m particularly fascinated with how this is reflected in our faces and destinies.

In this selection of images, we travel to the town of EI Carmen, in Chincha, Peru. Since my activism began around 2000, I visited the town frequently, yet it was the scolding of the great documentary ‘Sigo Siendo ‘ in 2011 that made me connect with the tradition of the “Atajo de Negritos’. This has been declared a National Cultural Heritage as well as an intangible Cultural Heritage of Humanity by UNESCO. By marching with them I arrived for the first time at the village cemetery, and also partook of the religious ceremonies that I had seen from afar. I found there the heart of their feeling: faith.