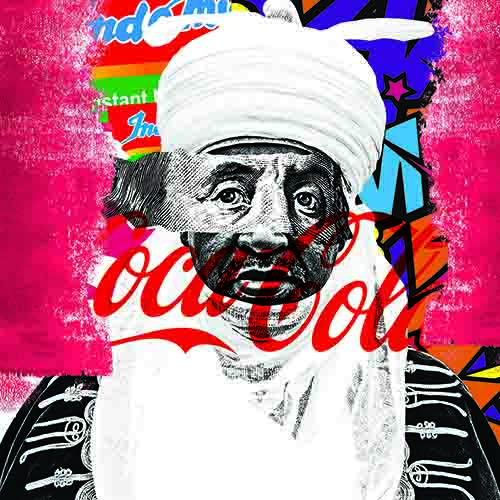 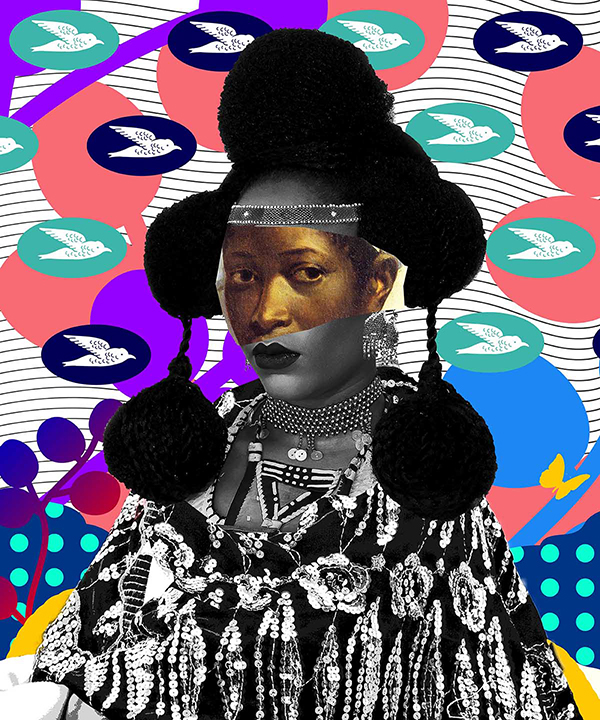 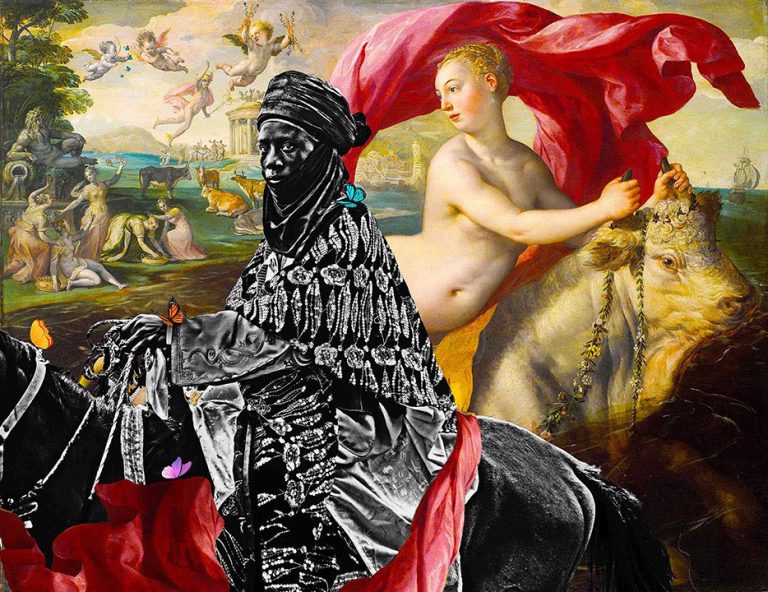 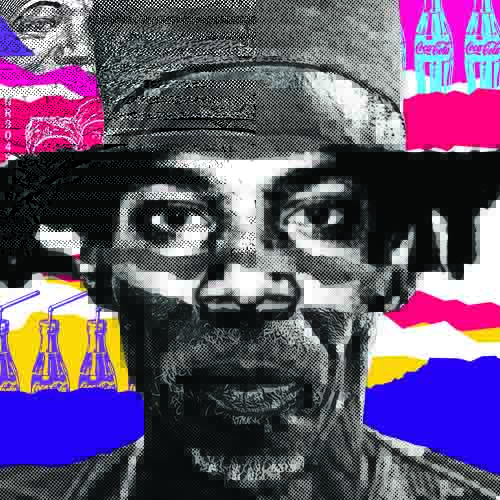 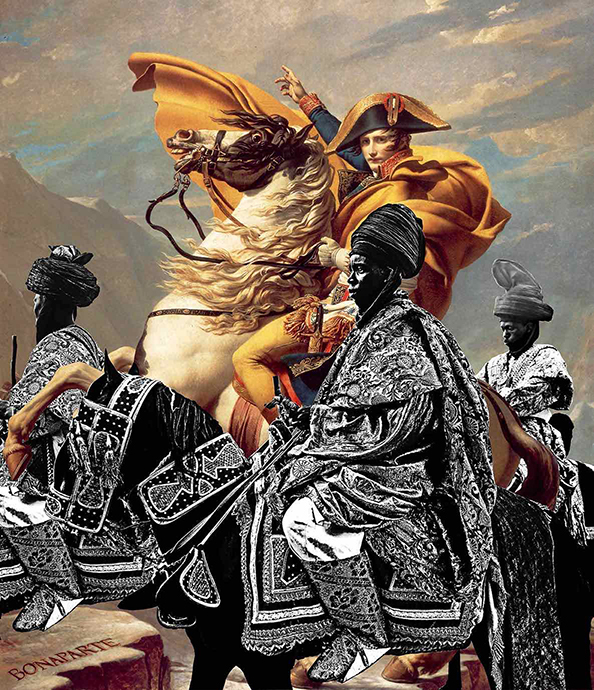 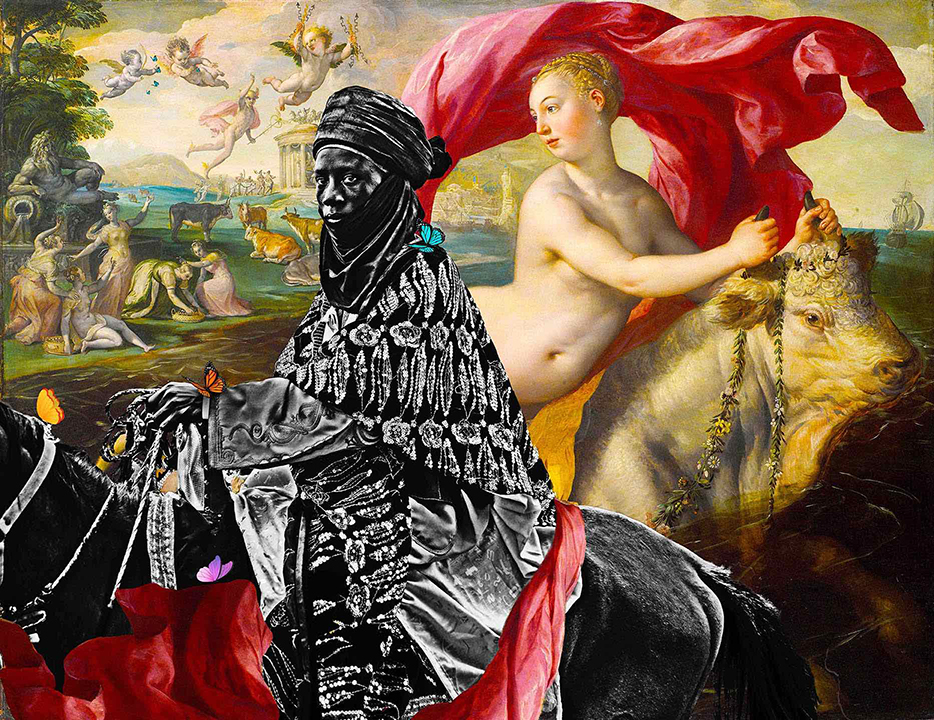 Williams Chechet was born in Kano but raised in Kaduna, where he studied industrial design at the Ahmadu Bello University, Zaria.

Chechet is often triggered by images inspired by the world around him. Drawing references from the likes of Andy Warhol and Jean Michel Basquiat, iconic figures of the pop art movement of the 1960s, his creative process is largely spontaneous. Isolating photographs on a coloured and flattened plane, they are taken out of context and overlapped with colourful accessories as exemplified by the well-received series ‘We are the North’ and ‘Royal Niger’.

Betraying his northern heritage, he explores the locals especially leaders, as well as iconic imagery that has shaped Nigeria’s political history while the latter series is reminiscent of the work of artist Roy Lichtenstein. Here, he develops facial features of past Nigerian presidents alongside cartoon text. Through his art, Chechet shares fresh perspectives of Africa, underscoring the need to learn more about one’s history.